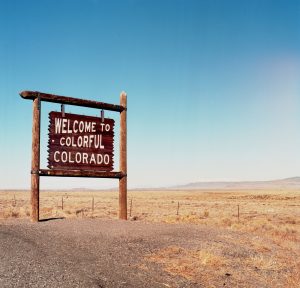 Colorado dispensaries sold more marijuana in the first 10 months of 2020 than they did during a record-setting sales year in 2019.

October sales totaled more than $199.7 million in October, pushing the state’s annual revenue to more than $1.8 billion, according to the Department of Revenue. By comparison, sales totaled about $1.75 billion in 2019, making this the highest selling year since recreational weed hit the market in 2014.

Sales were poised to crush the record following several lucrative summer months, despite the ongoing coronavirus pandemic. Colorado hit an all-time monthly high in July with $226 million in sales. That was also the first time monthly totals surpassed $200 million.

The state collected roughly $35.4 million in taxes and fees during the month.

In related news, cannabis delivery is gaining traction in the state. On Monday, the Aurora City Council gave preliminary approval to a marijuana delivery program. The ordinance will need a second vote in two weeks, and if it passes, deliveries of marijuana in that city could begin in early 2021.

Also this week, Denver unveiled its plans for a delivery program and marijuana “bars,” which could come around as soon as next summer if approved by the City Council.